Get Cash For Junk Cars And Damaged Cars In San Jose

Everyone knows the way to San Jose. If you want proof of that just try to
drive downtown during rush hour. Unfortunately, San Jose has a massive
traffic problem. Sometimes it is hard to move quickly from one part of the
sprawling city to another. You have several ways to handle that problem. But
first, you need to get rid of your car butit is too nice to just have it hauled
away to a junk yard somewhere in San Jose!

We pay cash for cars in San Jose.

Junk That Car will pay cash for unneeded cars. If you would like to get rid
of your unused car, call JUNK THAT CAR today. We quote you a price, if
you agree to it, we can pick up your car and hand you a check right away.
This would also save you some taxes, car insurance, and possibly, repair
bills. You would no longer have to worry about getting into an accident in all
those traffic snarls in downtown San Jose.

Options open to you when you sell us your car here in San Jose:

• If your workplace is only six to eight blocks away, you could walk. This
would be a very healthy choice, but perhaps not practical.
• You might want to try riding a bicycle to work. Those three-wheeled
ones are very safe.
• Hook up with co-workers and join a car-pool. Let someone else do all
the driving and worrying about everything involved with owning a car.
• Use the extensive mass-transit systems available. Public transit in San
Jose (and the entire South Bay portion of the Bay Area) is provided
primarily by Valley Transportation Authority, which operates bus and
light-rail (modern streetcar) service. Caltrain also provides rail service
throughout a portion of Santa Clara County and up to San Francisco.
The San Jose airport is easy to reach on public transit, as are several
office parks located north of downtown. However, public transit
becomes more difficult to use in many residential neighborhoods and
office parks situated further outside of downtown.
• For the areas not covered by Public Transportation you could try
other options such as Eco City Cycles, Grayhound Bus Service,
Flixbus.

San Jose Limo and Cab Services, Bike Share, Zip Car (car sharing hourly
car rentals), Uber or Lyft.
Whether you are headed out of San Jose up to Berkley on one side
of the bay, or headed to Stanford University or to San Francisco on
the other side, you can take advantage of any of these options to
owning your own car.
With all of these alternatives to driving and maintain you own vehicle,
remember.

We pay cash for unneeded cars in San Jose.

Why not call Junk That Car today, exchange your unneeded car for
cash, and have a less stressful commute. Wouldn’t it be nice to sit back
and relax during that ride? Or read a book, catch up on some paperwork,
chat with your fellow-passengers, or make new friends, find a new tennis
partner, golf buddy, or even a reliable baby-sitter!

If you want to get rid of any of these other types of cars listed below,
call JUNK THAT CAR. They can be picked up by JUNK THAT CAR here in
San Jose, usually on the same day you call.

Isn’t that a lot easier than trying to sell it yourself? Any buyer will not
want to pay what you are asking. What about a trade in? Again, the
dealership will not want to give you what you think it’s worth.

If you have any of these other types of cars that you want to get out of
your way, give Junk That Car a call.

• Damaged – have you gotten involved in one of those fender-benders
in downtown San Jose?
• Non-running – even after months of trying to fix it in your spare time,
it still will not run?
• Will not pass emissions test – failure could mean a major engine or
mechanical problem that will cost thousands of dollars to fix.
• Has salvaged title - vehicle title branding, which notes that the vehicle
has been damaged and/or deemed a total loss by an insurance
company that paid a claim on it. You may not even be aware of this
until you try to trade it in for a newer car.

Remember, We buy cars in San Jose, so take advantage of this Cash
For Cars in San Jose option by calling now. We give you a fair price quote
and if you agree, we will schedule the tow service. As soon as you show a
proof of ownership, we will hand you a check and take the car out of your
way. And remember, we pay cash for junk cars in San Jose.

We typically pay the following for junk cars in
San Jose

Why Choose Junk That Car?

We Buy all cars &
We Offer Free Towing

View The Other
Places We Buy Junk Cars In

Car Buying Service
Rated 4.4 out of 5 based on 24 reviews 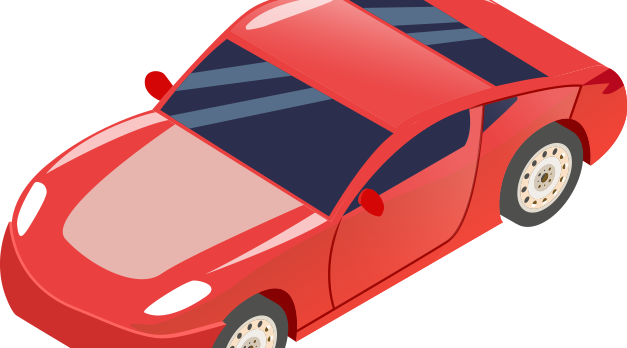 Junk That Car Was fantastic to work with. I had a car that was damaged and I had no idea what to do with it. The insurance company was no help. Junk That Car made me a fair cash offer, and I highly suggest you check them out.